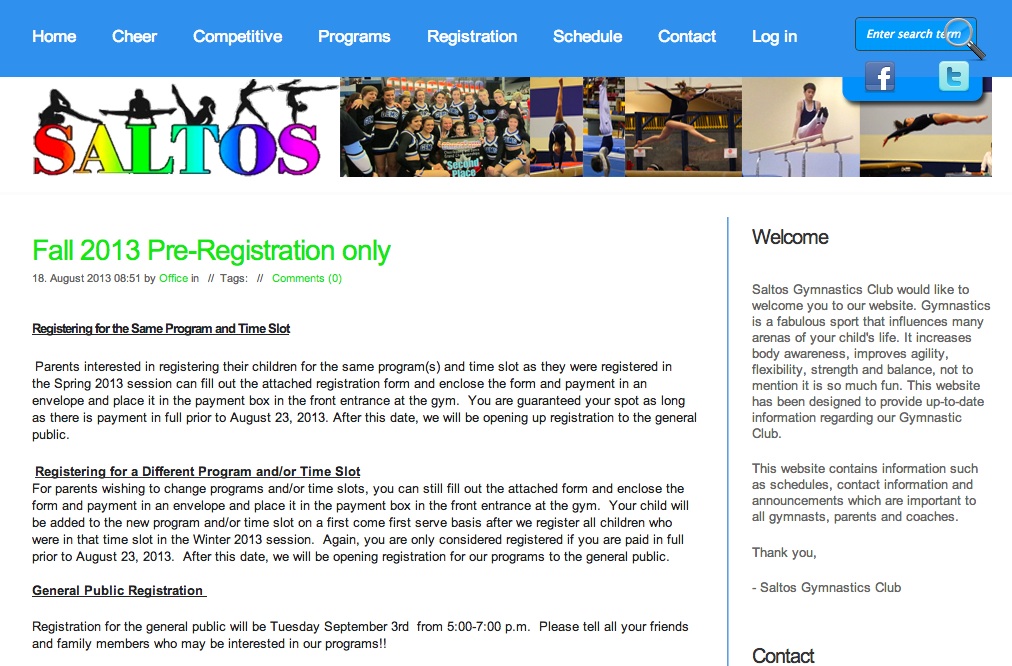 The new recreational building to be constructed on Wellington Street in Corner Brook  may incorporate some of the current building it is meant to replace in an attempt to control its cost, reports Western Star.

Plans for the new building, which will be the home to its main tenant — the Saltos Gymnastics Club — were first announced last September, but now have to be revisited.

At its public meeting on Aug. 19, Corner Brook city council sent the plans back to the drawing board after the lone proposal to build the new facility came in way over budget.

The initial announcement pegged the price tag at $850,000, to be cost-shared with the provincial government paying 70 per cent and the City of Corner Brook contributing the other 30 per cent. Since then, another $300,000 in capital funding — to be cost-shared with the same 70/30 ratio — and a contribution of $150,000 from the Saltos Gymnastics Club itself meant the project had a total budget of $1.3 million.

According to Mayor Neville Greeley, the proposal submitted by Brook Construction came in at almost $3.2 million.

Council rejected the proposal and agreed to have the project “re-scoped” to match the budgeted funding.

“In re-scoping the project, we are looking at the potential to utilize a partial footprint of the Lions (Club) building there now and, hopefully, be able to utilize some of the mechanical and electrical that is already in place,” said the mayor. “We could upgrade that, as opposed to starting new.”

He said the Brook Construction proposal also included costs for site preparation and excavation that might not be needed if some of the current building is incorporated into the project.

Just how much that approach would shave off the final cost remains to be seen, but Greeley hopes it will help rein in the cost closer to the $1.3 million budgeted. He said the city is still asking the successful bidder to do both the design and build of the new facility.

“We have a budget to work with and we have to work within that budget,” he said. “That’s the issue right now.”

Greeley said a new request for proposals should be publicized.