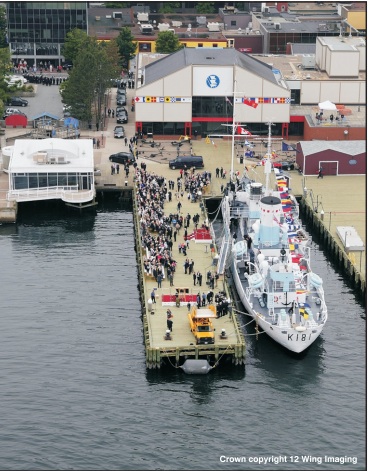 Five architectural teams are in town, each hoping to win the contract to design Battle of Atlantic Place on Halifax’s waterfront, The Chronicle-Herald has reported.

“We’re in the process of selecting the design team,” retired navy captain Ted Kelly, chairman of the Memorial Action Committee, is quoted as saying.

The winning team will be selected imminently — and will be expected to produce a full design concept by October, followed by detailed designs and construction drawings.