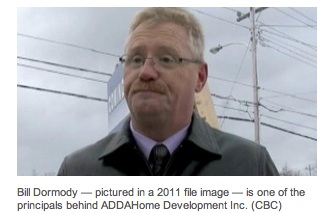 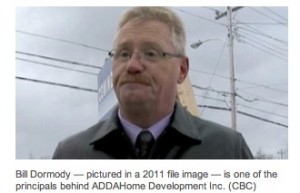 ADDAHome owes more than $2 million to dozens of creditors. The company started bankruptcy proceedings on April 5.

The Royal Newfoundland Constabulary has been investigating ADDAHome for allegedly defrauding customers.

“The move makes it unlikely that homeowners in western Labrador who paid tens of thousands of dollars for never-completed renovations will get their money back,” according to the news report.