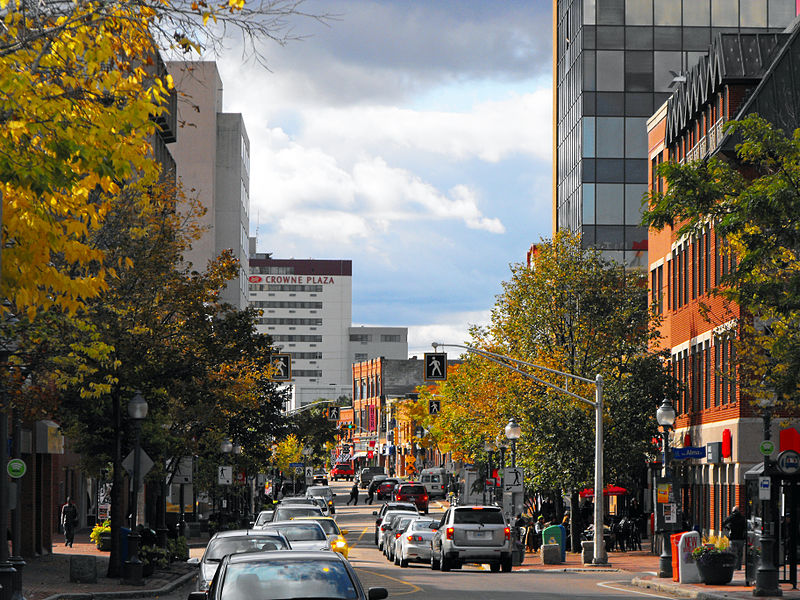 David Campbell, an economic development consultant, and Pierre-Marcel Desjardins, an economist at the University of Moncton, were hired by the city to study the possible impact of a new downtown events centre.

Campbell told councillors at a public meeting how a downtown entertainment and sports complex could serve as an “economic anchor.” He said he looked at Moncton’s downtown commercial space vacancies, as well as the declining population in the area.