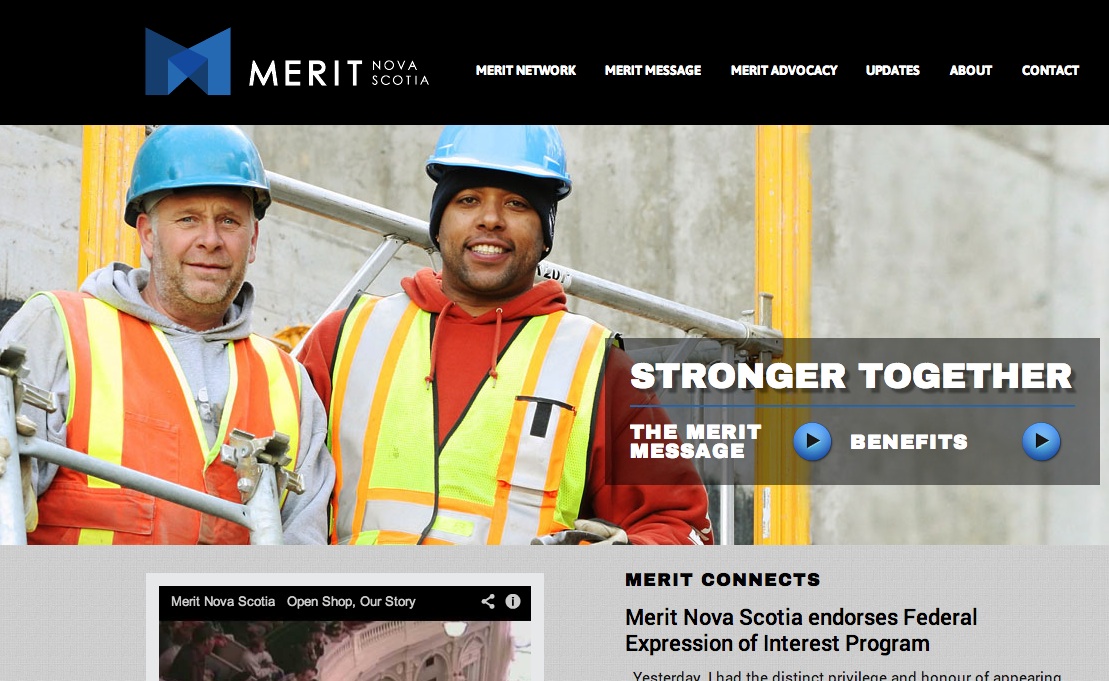 CBC News reports that the Nova Scotia government should establish an ombudsman so whistleblowers can come forward without fear of losing their jobs, advocates in the construction industry say.

Mike Kydd, the president of the Merit Contractors Association of Nova Scotia said the province’s most recent workplace death has shaken the industry and highlighted the need for change.

“If they see something on their job site that isn’t right or if they’re violating safety concerns to confidently and confidentially go to the ombudsman and report these types of violations,” he said.

Officials have not said whether Fraser was wearing a harness or a lanyard when he fell. There were no guardrails in place at the time. They were installed after Fraser’s death.