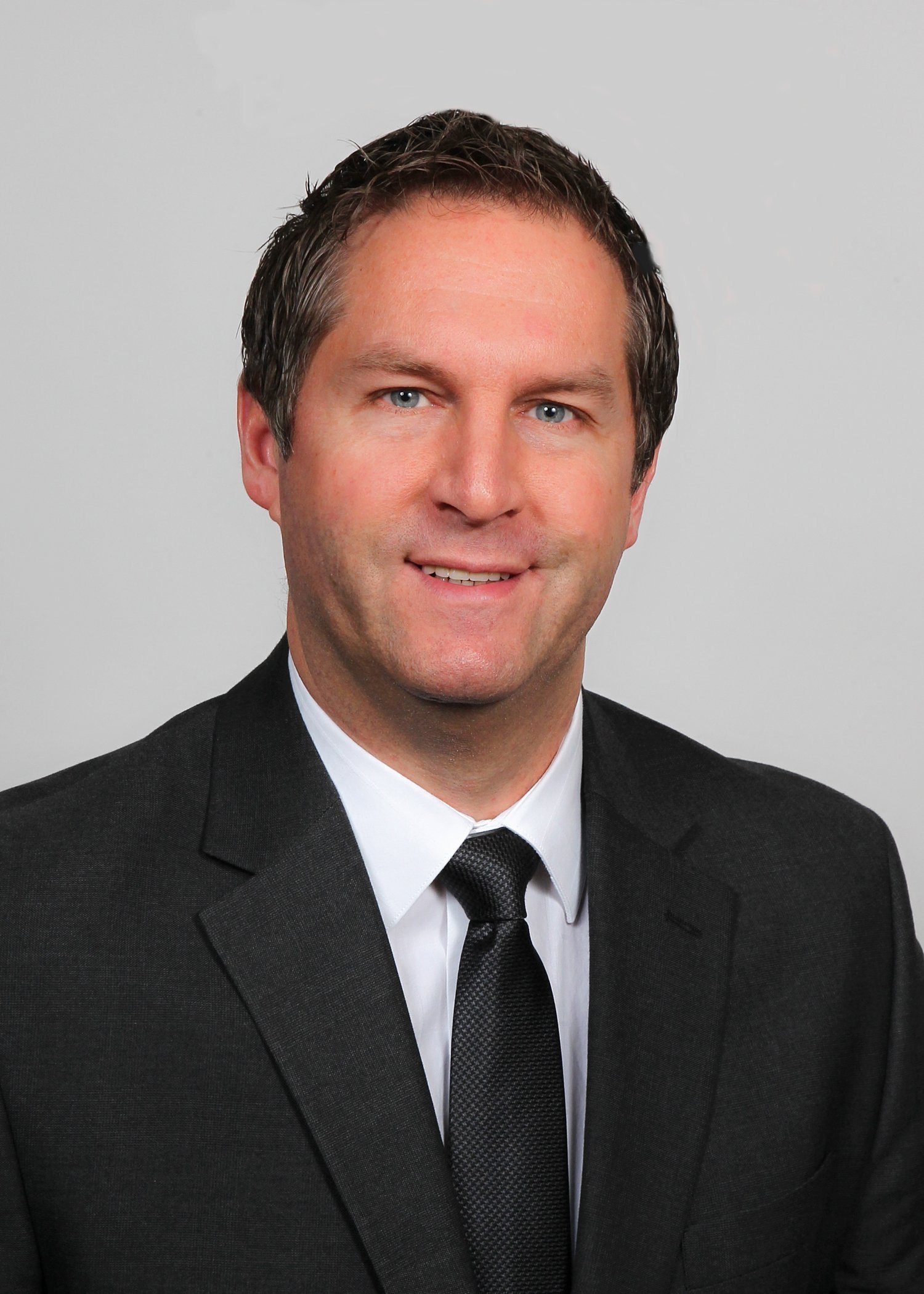 The company says Saunders has progressed through the industry since he started in 1993, from junior project manager to president of a Newfoundland and Labrador general contracting group.

He has completed out approximately $500 million of construction in the Newfoundland and Labrador and Caribbean regions. Previously, he was  president of Anchorage Contracting Ltd. and general manager of Moss Group between 2007 and 2014. There, Saunders was responsible for the general direction of four multi-discipline contracting firms with operations throughout Newfoundland and Labrador, and approximately 120 employees.

EllisDon says Saunders’ appointment reflects the company’s commitment to the development and growth of its operations in the region.