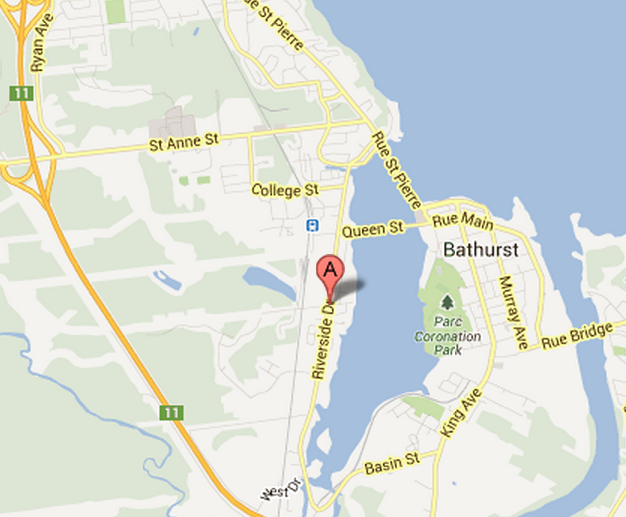 New Brunswick transportation and infrastructure minister Claude Williams on June 21 said that the replacement of the Middle River Bridge in Bathurst will be completed this fall, the government says in a news release..

Construction work began in April 2012 and was originally scheduled to be completed that fall.

“Replacing the Middle River Bridge in Bathurst is taking more time due to further delays in the supply of the steel structure,” Williams said. “We expect the new modular bridge will be installed this summer followed by the formwork, the concrete deck and paving. I want to recognize the patience of the area residents as we work toward the completion of this project in September.”

The $2-million project involves the replacement of the two-lane bridge on Riverside Drive in Bathurst. The original bridge was built in 1956.