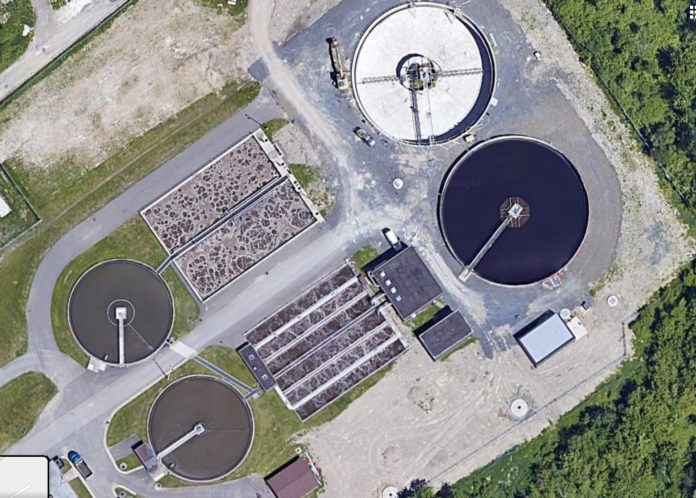 A Fredericton construction company has become New Brunswick’s first employer to be charged criminally in the death of a worker, according to WorkSafeNB.

Springhill Construction Ltd., and a former supervisor, Jason King, 43, were each charged July 15 with criminal negligence causing death in connection with a fatal workplace incident at the city’s wastewater treatment facility two years ago, the Canadian Broadcasting Corp. (CBC) has reported.

Michael Anthony Henderson, 18, was working on a construction project when he was killed on Aug, 16, 2018.

“It’s the first time criminal charges have been pursued in New Brunswick for a workplace incident,” WorkSafeNB spokesperson Gillian Graves said in an email to the broadcaster.

CBC said no information has been released about what happened at the plant, where a construction crew was installing a secondary clarifier, a settling tank where liquid waste or sewage is held.

WorkSafeNB president and CEO Doug Jones told CBC that only about 30 people across Canada have been charged under the so-called Westray Law since it took effect 16 years ago. “So to have people in New Brunswick charged under that is a pretty big deal,” he said.

Amendments to the Criminal Code in 2004 established rules for attributing criminal liability to organizations, including corporations, for the acts of their representatives; and established a legal duty for all persons directing the work of others to take reasonable steps to ensure the safety of workers and the public.

Springhill Construction, King and the City of Fredericton were initially charged last year under the Occupational Health and Safety Act.