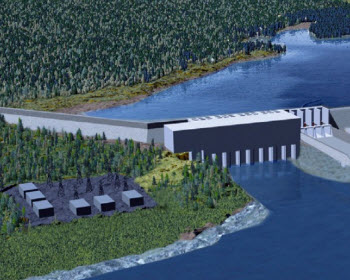 Dunderdale made the announcement during a news conference at the provincial legislature in St. John’s.“We are affirming that the Muskrat Falls project is indeed one of the most significant ventures Canada has ever undertaken,” she said of the $7.7-billion development, which is under construction.

According to Dunderdale, the completion of the loan guarantee will result in more than $1 billion in savings through lower interest rates and enabled the province to secure a $5 billion loan for the project to be repaid over 40 years at an interest rate of 3.8%.