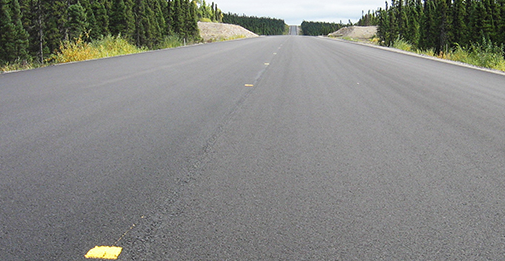 The Newfoundland and Labrador government announced a $30 million investment to ensure an early start for provincial road construction projects in 2014.

Under the Provincial Roads Improvement Program, the province provides funding for upgrades and enhancements to the provincial highway network including major trunk roads, community access roads and local roads, as well as routine maintenance on the Trans-Canada Highway, according to a statement.

In addition, funding is allocated for the rehabilitation and replacement of bridges. Project planning is underway and the tenders are expected to be issued in February.

“Our investment of $30 million will provide for the issue of early tenders with the securing of road construction contracts in early spring. Contractors will benefit by retaining their qualified work force and starting work much earlier in the year,Minister of Transportation and WorksNick McGrath said in a statement.