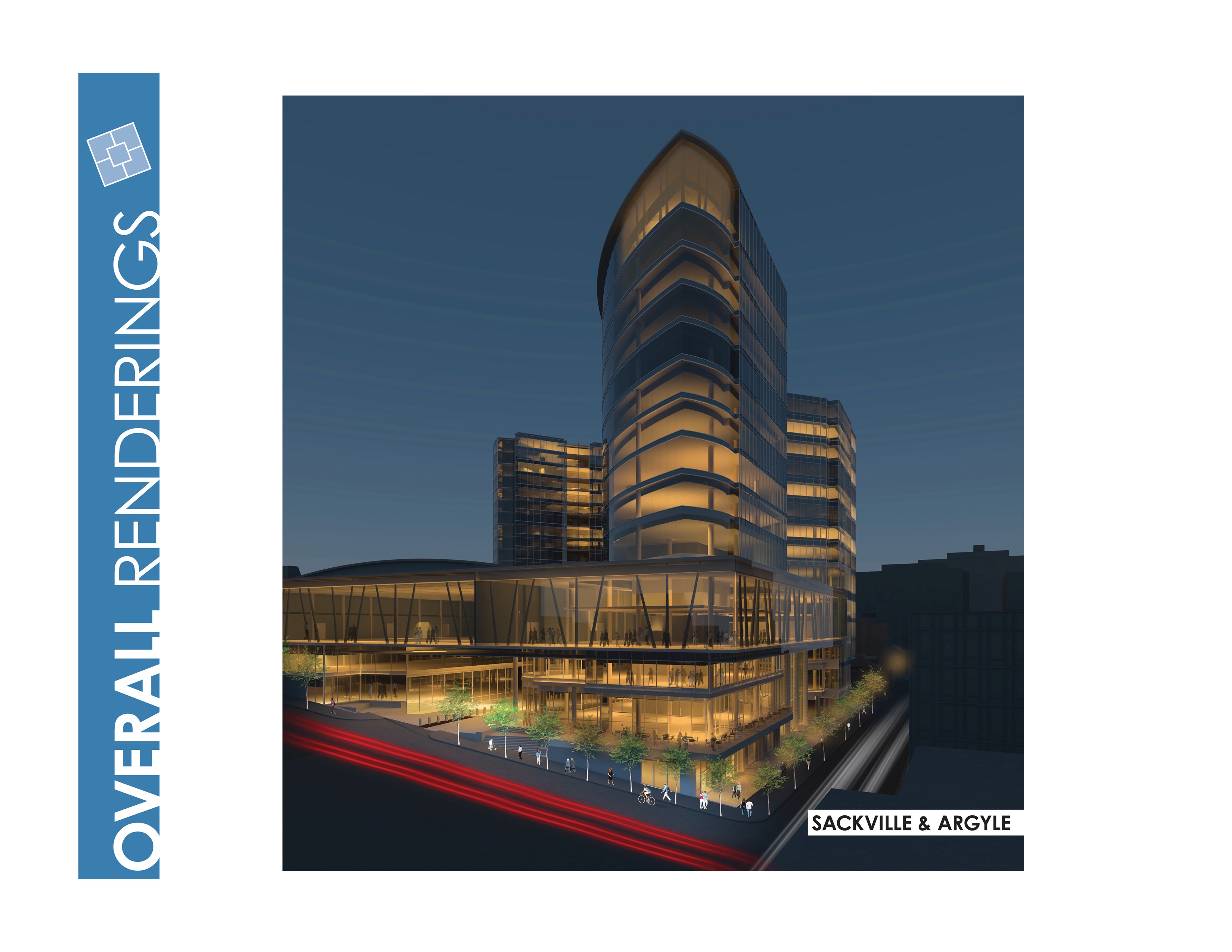 The developer of the massive Nova Centre project in downtown Halifax has filed a lawsuit in the Supreme Court of Nova Scotia against the Heritage Trust of Nova Scotia and its board of directors.

“The Heritage Trust’s persistent efforts to quash downtown development — including Nova Centre — is beyond their expressed mandate, adds costs, and has a negative impact on the progress of our city and province,” said Joe Ramia, the CEO of Argyle Developments, in a news release.