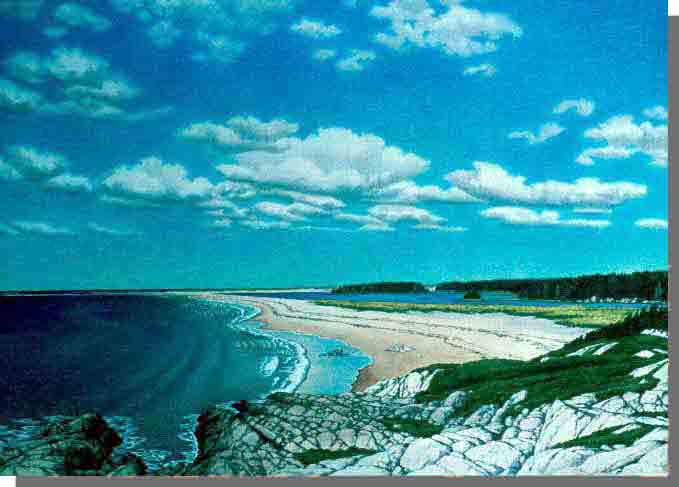 Funding commitments from three levels of government to help temporarily fix a crumbling seawall in a tiny Cape Breton village was welcomed by a community advocate who has been calling for such repairs for years, report The Canadian Press.

Enterprise Cape Breton Corp., a federal agency mandated to promote development in the region, said it would contribute up to $300,000 to help fix the seawall that protects Gabarus from the pounding surf of the Atlantic Ocean.

That commitment came hours after the Nova Scotia government said it will do the same, pending federal involvement. The Cape Breton Regional Municipality has said it will also contribute $100,000 to the project.

The $700,000 budget to fix the seawall is based on an assessment last summer done by provincial engineers. The municipality is awaiting an updated engineering assessment before a final cost of repairing the north half of the 400-metre structure is worked out.

The wall was severely damaged by a storm in 2010 and the provincial government says repairs are urgently needed.A group called the Friends of Gabarus has been working for years to find funding to replace the seawall, which would cost anywhere from $4.3 million to $5.3 million, according a 2012 provincial report.