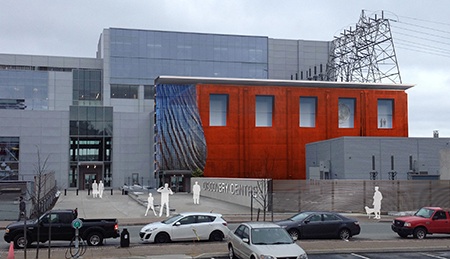 A group of councillors in the Halifax Regional Municipality has endorsed a $2-million grant for the construction of the new $18.5-million Discovery Centre along the city’s waterfront, CBC News reports.