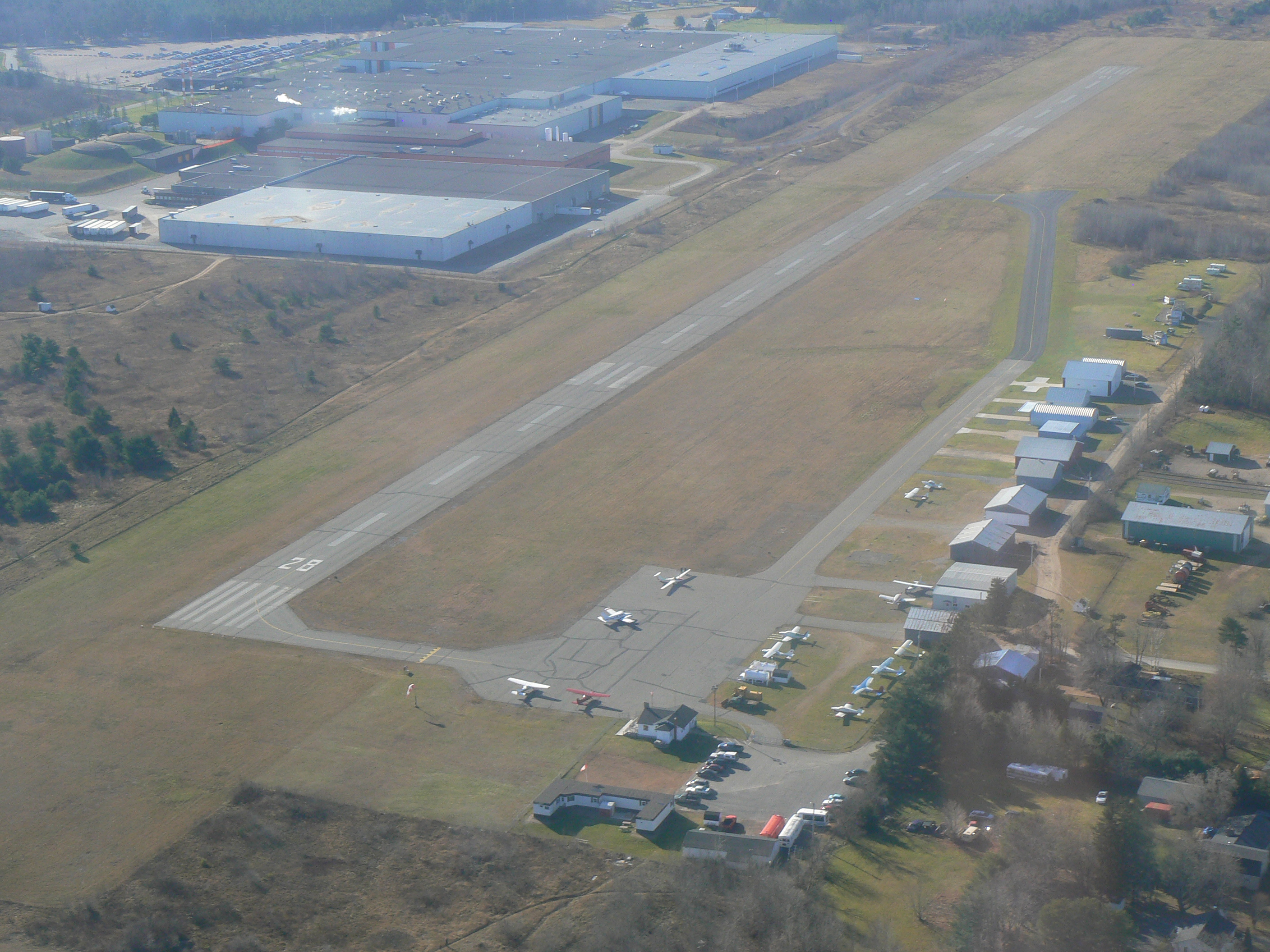 The civilian airport at Waterville will close this fall to make way for a possible $500-million Michelin expansion, reports The Chronicle Herald.

On March 10, Kings County councillors voted to close the Waterville Municipal Airport on Sept. 30 to make the land available to be bought by the province or Michelin Canada.A business case study will be done for a new airport, with terms of reference to be presented to council at its regular meeting of committee of the whole in April, said Warden Diana Brothers.

The province and municipality asked 14 Wing Greenwood for a feasibility study to locate a civilian air park there, something expected to cost about $7 million. The Waterville airport co-operative wants a location closer to Halifax that could cost up to $15 million.