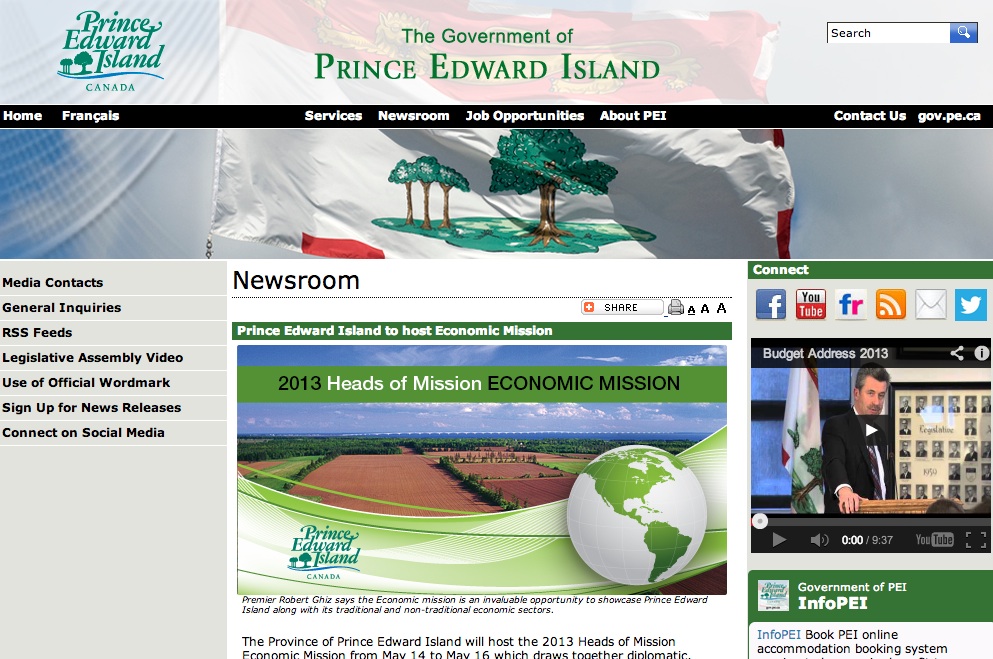 Souris (Prince Edward Island) residents are going to get a new bridge on the main road leading into their community.

On April 24, Transportation Minister Robert Vessey said his department is aware of the condition the bridge is in and its replacement is included the government’s capital budget. “The outlook is two to three years,” he said.

Vessey said the new bridge in Souris will be made to last 75 years and built higher than the existing bridge because of concern about rising water levels due to climate change.