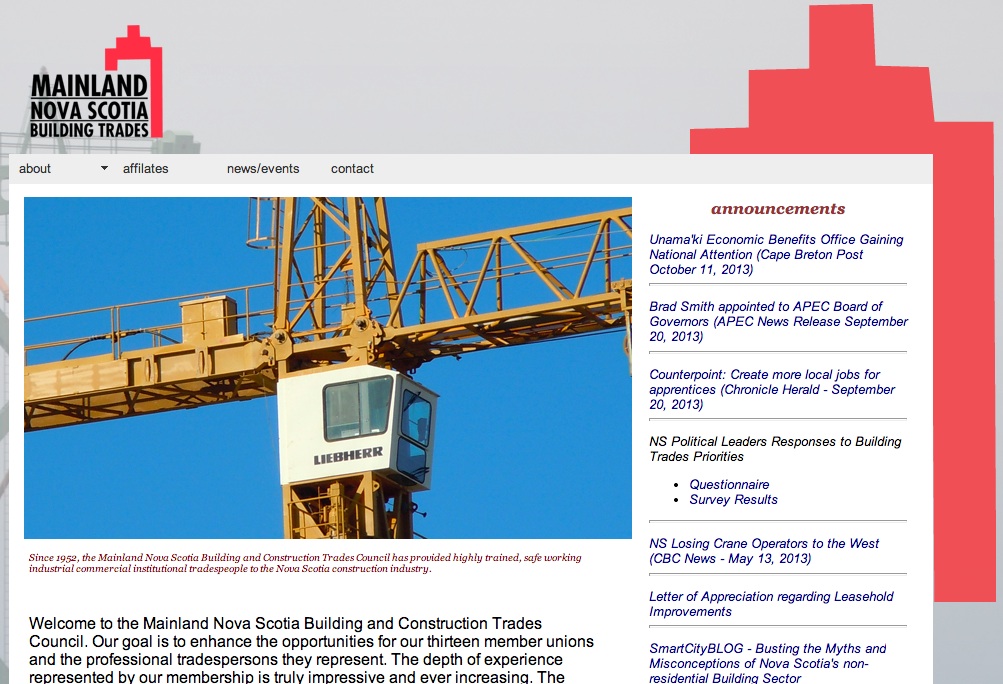 A construction worker died after falling six storeys at a site in Clayton Park in Nova Scotia, reports GlobalNews.

The victim’s name has not been released.

“I do not know the specifics of this accident, but I do know that these accidents are absolutely 100 per cent preventable,” said Brad Smith, the executive director of the Mainland Nova Scotia Building and Construction Trades Council.

“We know that it takes $1 of investment to save $5 in an accident. So it’s a really good investment,” he said. “I guess one of the concerns is if the regulations aren’t being followed and enforcement is a key part of this, then somebody’s actually rolling the dice with somebody’s life.”

A stop-work order has been issued until investigators determine workers will be safe. The Department of Labour is investigating the matter.