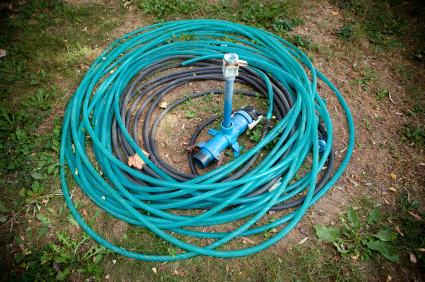 Last spring, Doiron applied to the city to create eight new lots this fall. He was asked to put in a central water system as Charlottetown is facing a severe water shortage.

The city wants developers to provide a sufficient water supply before building or expanding a subdivision. That includes wells, pump houses and water treatment systems like UV disinfection. Doiron decided to drop plans after looking at the added costs.

“A minimum of $150,000 for eight lots, it’s more than the cost of the lots,” Doiron said, adding that he could go out of business waiting for the city to secure more water.

Coun. Rob Lantz said there are potentially more developments stalled over the new requirements. Lantz wants the city council to revisit the requirements, which are supposed to be in place until a new source of water comes online in 2016.