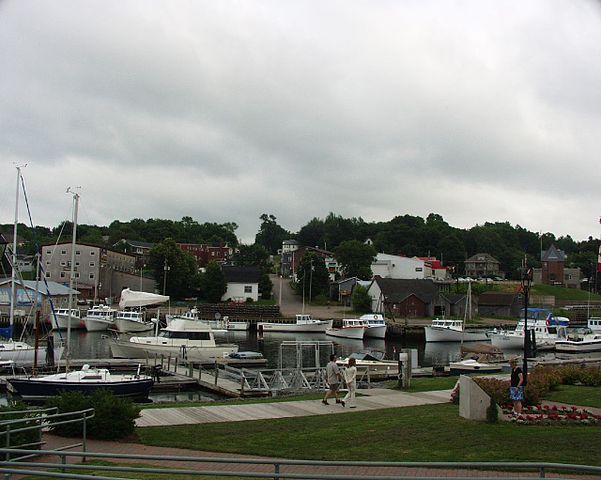 According to Daggett, the town does not have the expertise on staff to verify that every rule is being followed and it is not something unique to his town.

Daggett was responding to questions about a recent court case that saw Kevan MacLean, who runs Southern Kings Construction, plead guilty in September to a violation of the Architects Act.

The act required the use of an architect in the design of the Riverhouse Inn he was building in Montague and MacLean was ordered to pay a $2,575 fine.

Daggett said that unlike some of the other municipalities there is not a lot of development going on in Montague.“There isn’t enough work to keep somebody on staff,” he said.

Southern Kings Construction has been in operation for about 25 years and has worked on several large projects, including the Montague Sobeys, the Wyman’s blueberry plant in West St. Peters and the UPEI School of Nursing.