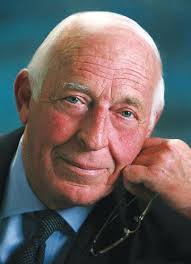 As president of The Armour Group, one of McCrea’s first and most influential projects was his development of Halifax’s Historic Properties 40 years ago. The project became a turning point in how Halifax managed urban renewal. The project was the first development in Atlantic Canada to use seawater for heating and cooling.