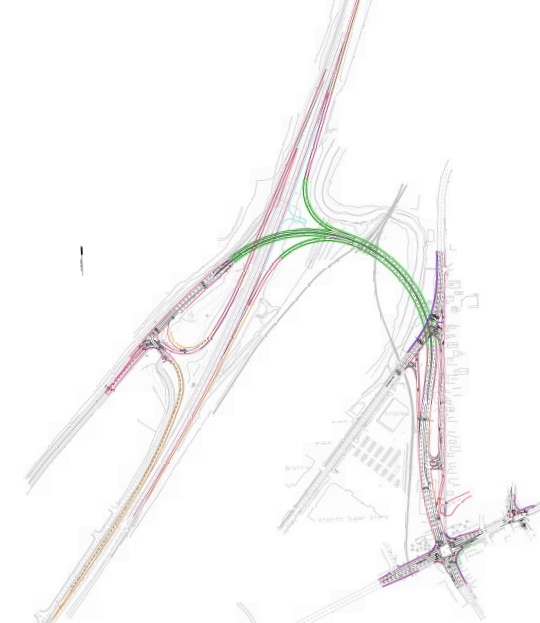 Work is starting again on two long-promised highway projects that are taking several years and millions of dollars to complete — examples of what Finance Minister, Blaine Higgs has recently said is “building beyond our means,” reports CBC News.

The New Brunswick Department of Transportation and Infrastructure estimates about $280-million in capital spending for the coming year, including money to finish the partially built Welsford bypass and One Mile House Interchange.

In January, during pre-budget consultations in Saint John, Higgs questioned the practicality of massive highway projects in the province.

“We need to put money into rural roads so we can get people off the highways and into our communities,” he said. “But yet we build these big throughways.”

Transportation officials say the final price tag on the One Mile House project in Saint John is $74-million — approximately 70 per cent more than originally planned.

The highway interchange involves a series of overpasses that will lead to the Bayside Drive industrial area, and was started in anticipation of a second oil refinery. Irving Oil cancelled its plans to build the refinery, but the interchange went ahead anyway despite ballooning costs.