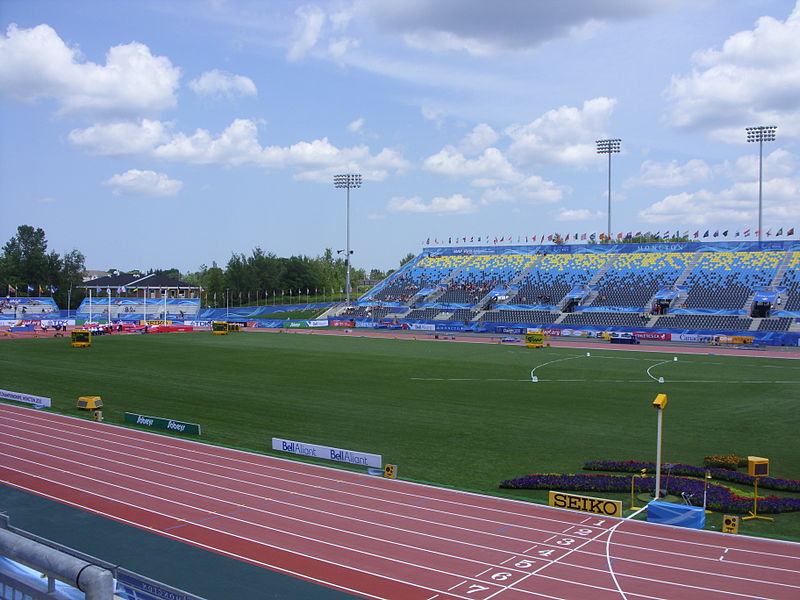 Work has begun to replace the grass field at Moncton Stadium with artificial turf as part of upgrades needed before the FIFA Women’s World Cup Canada in June 2015, reports CBC News.

According to the committee, the tendering process is not yet complete so final costs aren’t known, but the organizing committee for the tournament is helping foot the bill.

It is expected that more than a million dollars will be spent on the stadium and turf upgrades.Soccer NB executive director Marc Leger said the new field may give a boost to local soccer.