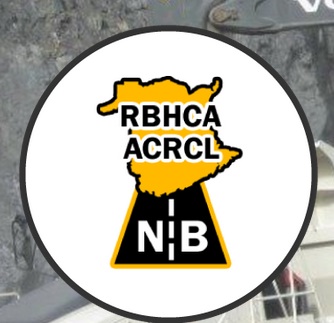 The New Brunswick Road Builders & Heavy Construction Association has released a Grant Thornton report that point outs the benefits of the province spending another $50 million on roads.

The report found that $50 million would generate 585 new full-time jobs, increase the province’s GDP by $36 million, increase salaries and generate $9.5 million in tax revenues, according to the Telegraph Journal.