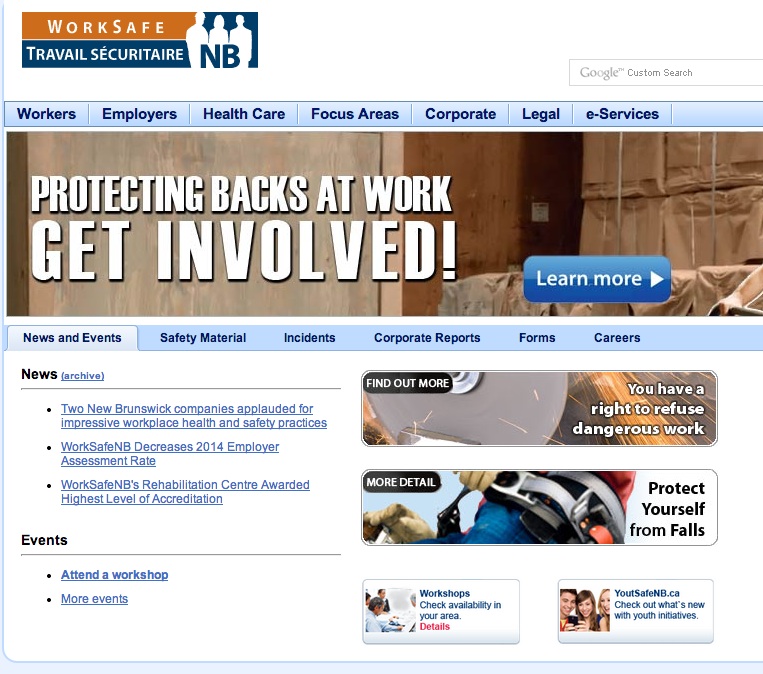 WorkSafe New Brunswick said that most of the employers in the province will receive a reduced bill for their assessment rates in 2014.

“Our fully-funded position and decreasing claim costs were the major factors in our decision to decrease the average assessment rate for 2014,” said Sharon Tucker.

The board of directors’ chair said the rate decrease will see premiums for about 13,600 employer operations drop or remain stable.