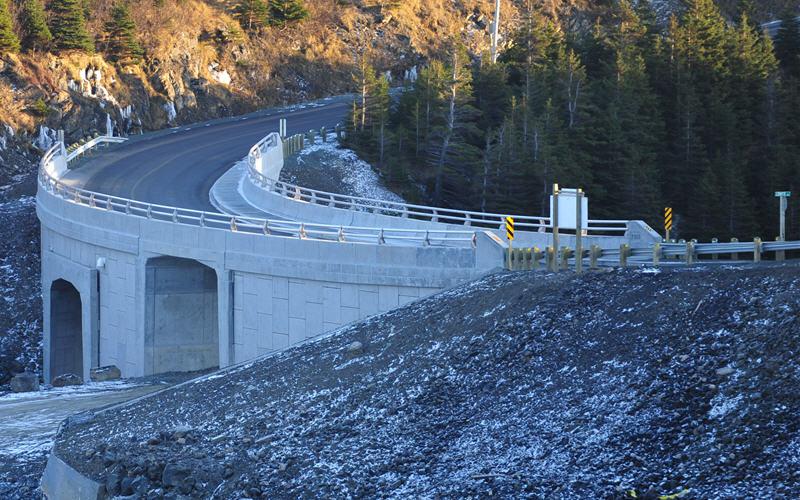 According to the Department of Transportation and Works, several more priority projects are planned for this year.In its 2013 budget, the province allocated more than $866 million on infrastructure projects.

Tender for the replacement of Main Point Bridge on Route 332 was awarded to Trident Construction Ltd. with a contract value of $1,039,717.

CAN-AM Construction Ltd. was awarded a tender with a value of $401,434 for rehabilitation of both North Harbour River Bridge and Little Salmonier River Bridge on Route 92.