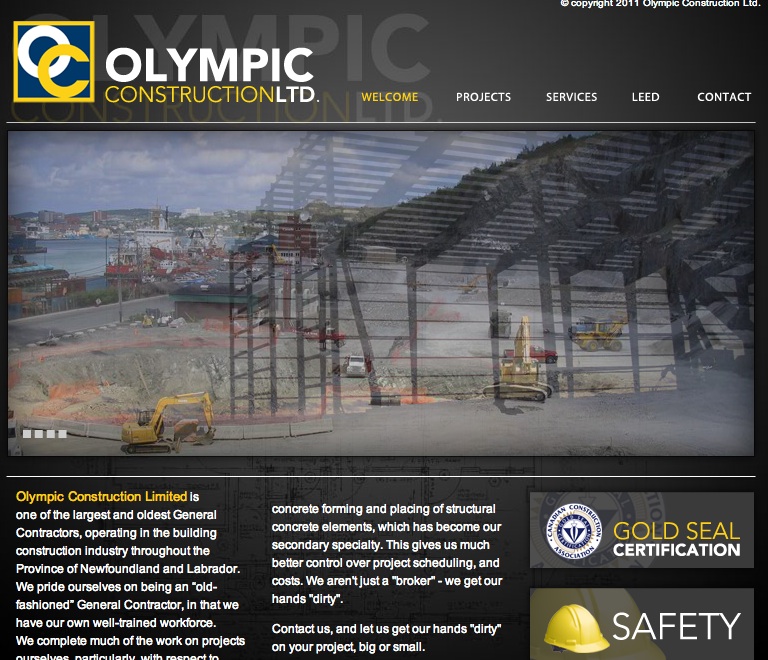 Newfoundland & Labrador will give close to $1 million to Olympic Construction after the company won a court case against the Eastern Regional Integrated Health Authority, reports DailyBusinessBuzz.

Earlier, a court ruling said the health authority breached its tender contract with Olympic Construction for an extension to the Janeway Children’s Hospital in St. John’s.

The health authority appealed that decision, but on April 10 the Newfoundland Court of Appeal upheld the original ruling.