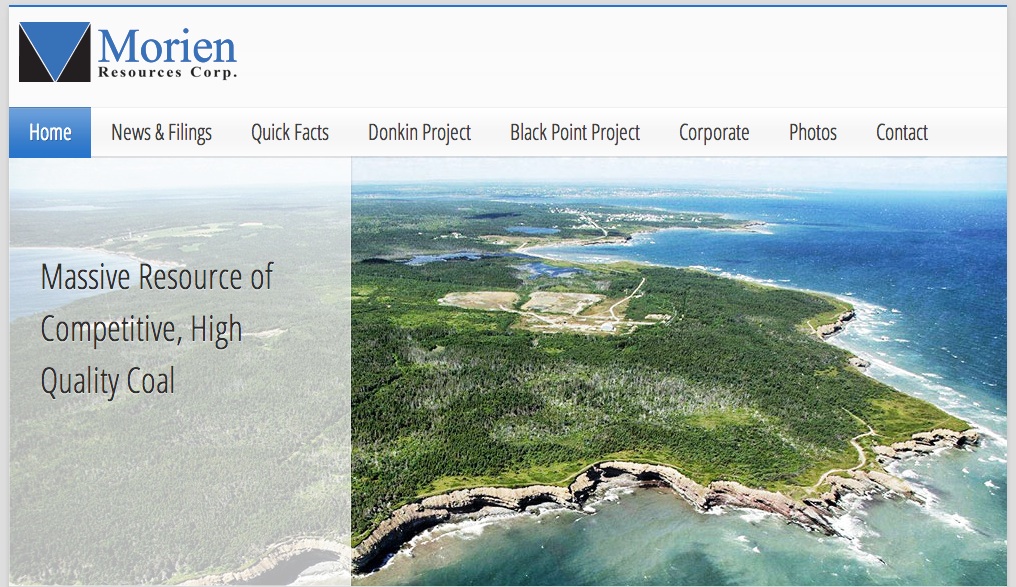 Morien Resources Corp. has entered into agreements with Vulcan Materials Company and the Municipality of the District of Guysborough for the development of the company’s Black Point Marine Aggregate Project in Guysborough County, Nova Scotia.

Vulcan is the largest producer of construction aggregates in North America with over 340 operating facilities concentrated in 18 states, the Bahamas and Mexico.

Under the terms of the agreements, Vulcan will assume Morien’s interest in Black Point and will become manager and operator of the project in exchange for reimbursing Morien for previous expenditures on the project through milestone payments totaling $1,800,000, and a royalty stream payable on all material sold from the project over the life of the mine.

The first payment of around $1.0 million is due on signing, and a second payment of $800,000 is due upon the approval and receipt of all environmental permitting necessary for the mining and shipping of aggregate from the Project.

With these milestone payments, Morien has secured funding that will support the company’s activities into 2015 and a royalty stream that could be a source of long term cash flow for the company. Since its separation from Erdene Resource Development Corp. in November 2012, Morien has continued to execute its business plan, including the sale of its non-core assets, and now the structuring of a favourable deal for all stakeholders on one of its core projects.

The project consists of the development and operation of a construction aggregate quarry and an associated marine terminal adjacent to the quarry, along the south shore of Chedabucto Bay in Guysborough County, Nova Scotia.

The project is ideally situated with a large volume of high- quality granite located on deep, ice-free water, to enable construction of a deep water marine terminal for aggregates shipments to markets along the eastern and Gulf coasts of the U.S. and potentially to eastern Canada.