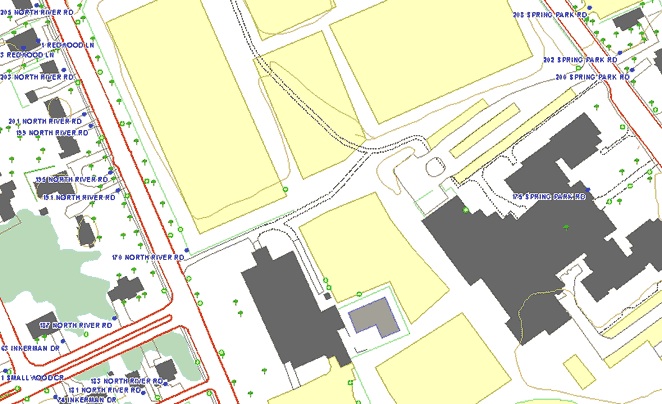 The Charlottetown council in Prince Edward Island has received a consultant’s report with a master plan for the Simmons sports complex, reports CBC News.

The report includes three options for the sport facility.

According to the most elaborate option, the whole area could be considered as a recreation facility that would include artificial turf fields, other sporting fields, trails and a pool. A new pool would be built at a cost of about $1 million.

Another option involves upgrading the Simmons arena to a twin ice facility, but then the artificial turf idea would not go ahead.A third option is that the old rink could be shut down at that location.

The plan will now go to public meetings for input before council makes any final decisions.