Since April, the number of new housing starts has dropped by nearly 50% compared to the same six months last year, down $32.5 million.

Homebuilder Martin Hilchie said business has been feast-or-famine over the past 12 months, with April 1, the day HST was introduced, being the turning point.

“We were working like crazy from probably about October until March trying to get people in ahead of the HST, then once April 1 hit the phone calls stopped and the work dried up,” said Hilchie.

Peter Brown, a member of the P.E.I. Residential Construction Sector Council, said businesses are laying off workers – his company just laid off two – and skilled labourers are leaving the province.”So we killed an industry,” said Brown.

“We sent a whole bunch of people who were creating economy around here to the West. Doesn’t make any sense to me but I don’t understand taxation.”

Brown said even though sales tax on a new home went from five to 14%, government will get less revenue because fewer homes are being built.

The provincial Department of Finance recently issued a statement about the housing numbers. It blames a rise in the rental vacancy rate, tighter mortgaging rules and higher finance rates for the decline, rather than the HST.

Home builders have asked the province to provide HST rebates on new homes, as some other provinces do. Now they’re asking potential buyers to call their MLAs, pointing out homebuyers will be the ones paying the tax, if and when they start purchasing new homes again. 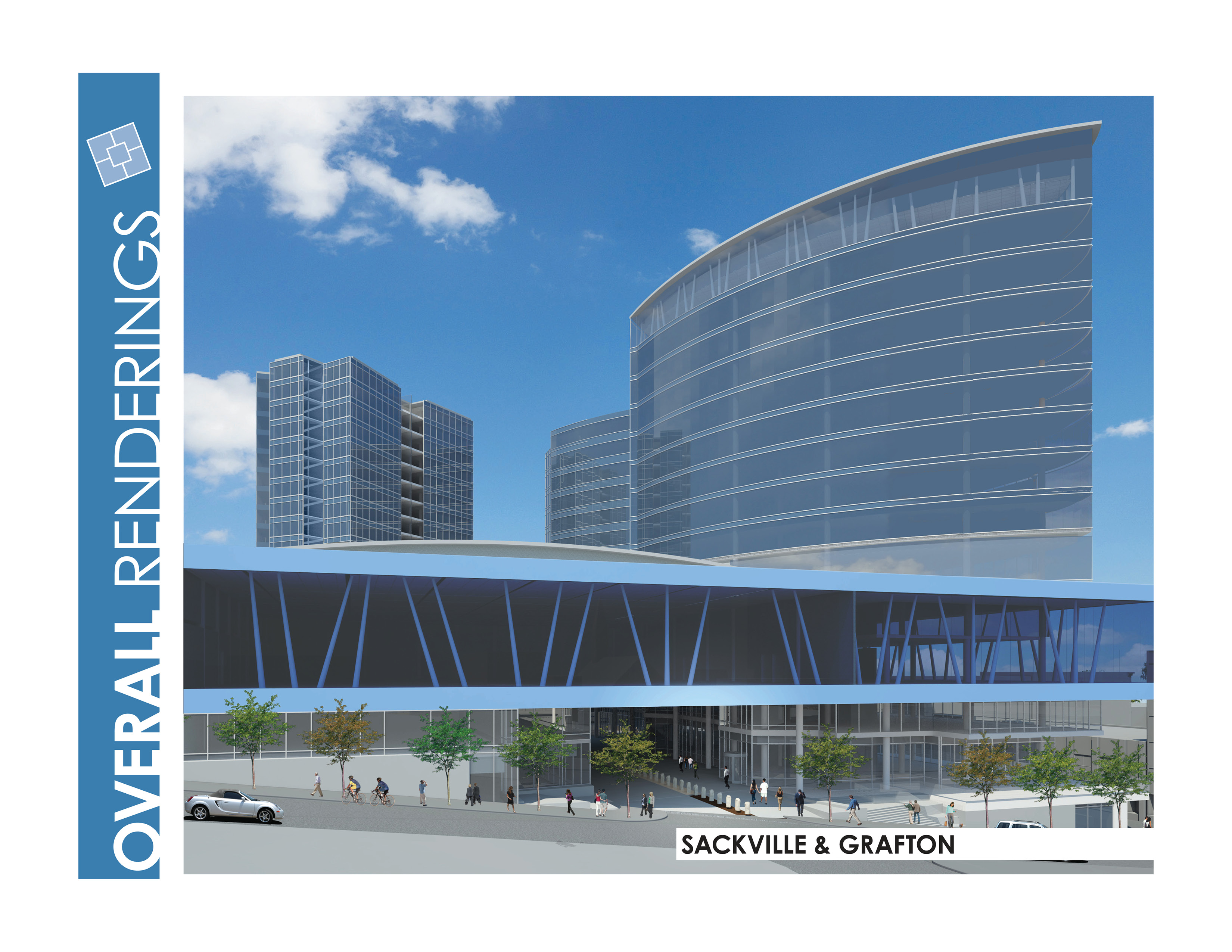