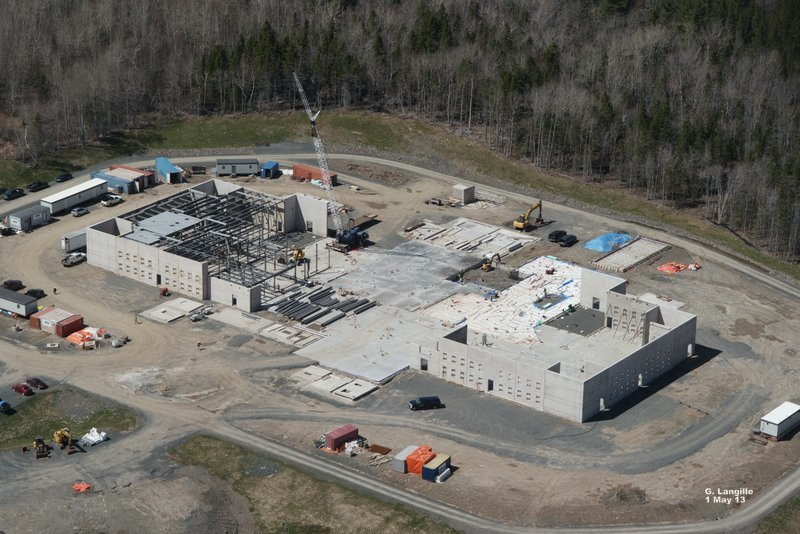 The100-cell correctional facility in Priestville would be open by fall 2014.

According to Landry, though the project and price on target at this moment, anything could happen that might affect the final price tag opening date, especially weather.

Construction on the facility was announced in November 2012. The site will provide access to medical, police, fire and other services.

Replacing the aging Antigonish and Cumberland facilities, the new facility will service the courthouses in Truro, Amherst, New Glasgow, Pictou, Antigonish, and, to some extent, Port Hawkesbury.