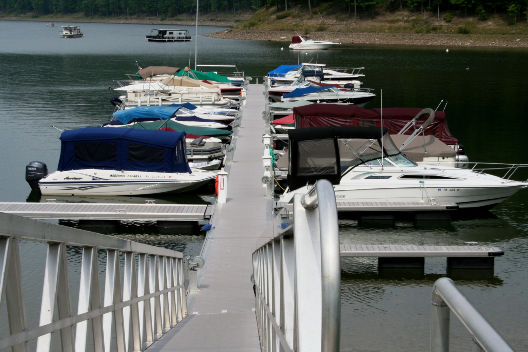 According to Sampson, the marina building is 96% complete.Landscaping work was scheduled to begin May 4, but was hindered by poor weather, he added.

“There’s going to be a lot of work done there in the next two weeks,” Sampson said. “We certainly anticipate by the 15th of June that the facility will be, for the most part, up and operational.”

The marina will be fully operational well in advance of its involvement in the Race the Cape event next month, Sampson noted.

The marina will work cooperatively with The Lakes golf course and Ski Ben Eoin and they will collectively be known as Ben Eoin Recreation.