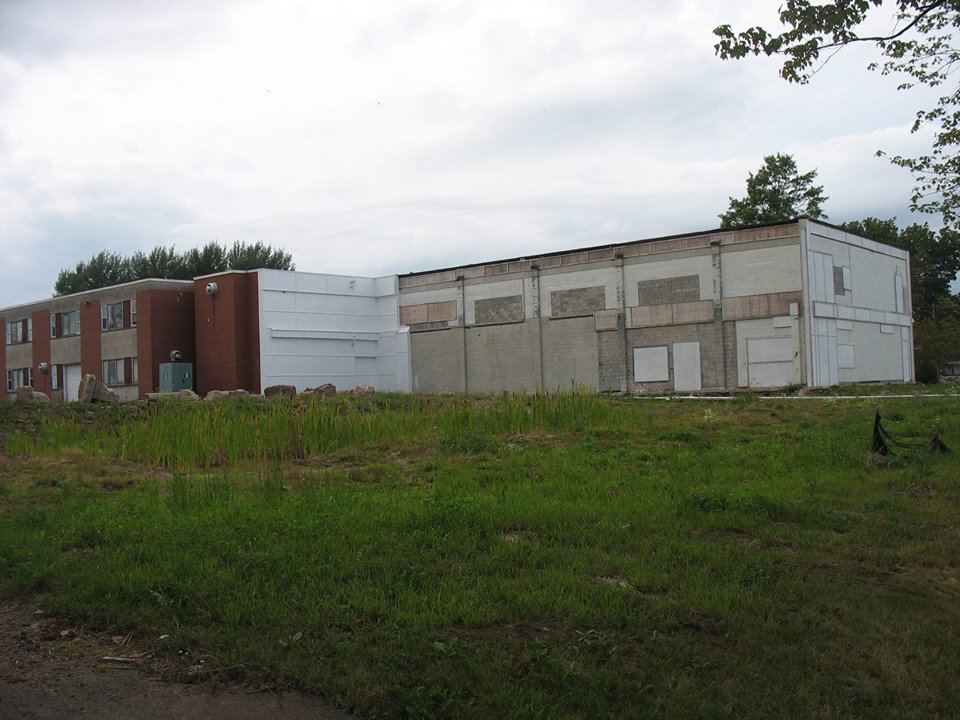 The renovations will create a Primary to Grade 12 school. River Hebert Elementary will then close and its students will move into the renovated facility in 2014, the newspaper said.

The renovations include updating the building and a two-storey addition. The project includes improved areas, such as a library, cafeteria, music room, science labs, a youth health centre and new elementary classrooms.

The project was delayed originally when it wen 45 per cent over budget.

Sudents say they’ve been in crowded hallways and in a gym with cracked windows. There are large weeds and a swamp where the expansion was supposed to happen.

“The hallway, like last week, it was flooded which I found was really dirty,”  Kirk White, a student told CBC“I just think it’s not really right.”

Frustrations came to a head when parents made signs to protest the delay during a visit by the deputy minister of the Department of Education. In December, the province announced the project would proceed.

Total cost of the project is $10 million.