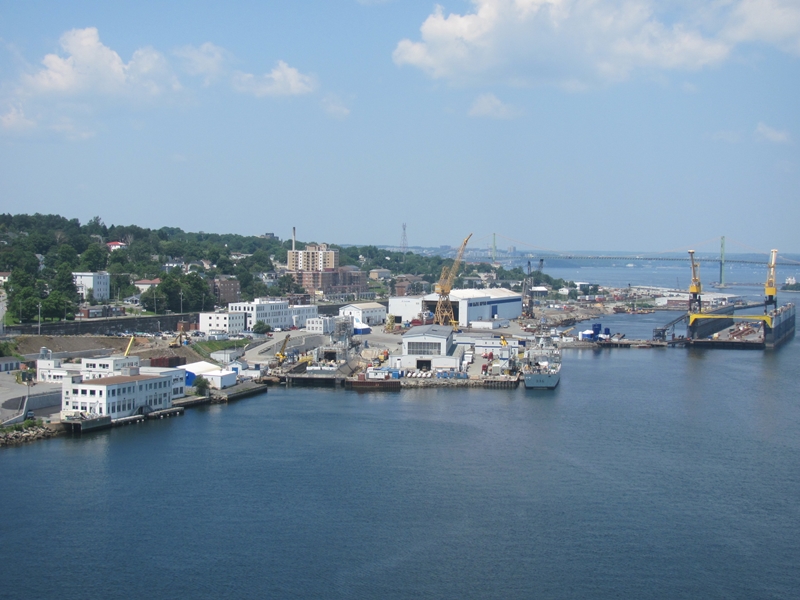 “To date a total value of $175 million in contracts have been awarded as part of our overall investment of approximately $300 million in the Halifax Shipyard Modernization Program” said Kevin McCoy, president, Irving Shipbuilding. “The work underway at our yard is focused on getting us ready to undertake production of the AOPS vessels scheduled to start in 2015, as well as the larger combatant ships scheduled to begin production in 2020. With so many significant changes underway, it is a constant reminder that 2015 is not far away and we’ll be building Navy ships at Halifax Shipyard very soon.”

In a press release, Irving says the selection of suppliers for the Modernization Program is the result of a rigorous procurement process where quality, reliability, experience and cost is assessed in order to select the company that will help Irving Shipbuilding deliver best value to Canada.