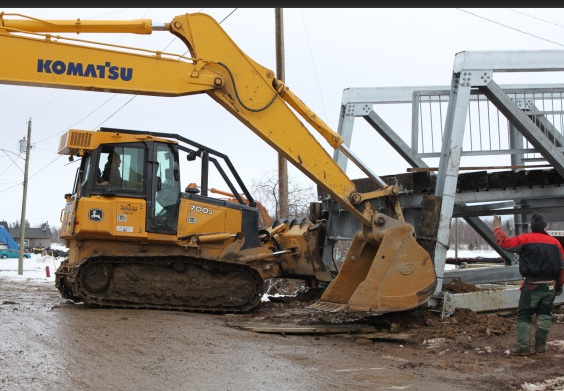 Beale and Inch Construction has started site work in preparation for the new West Highlands and construction is expected to begin sometime later this year, the newspaper reports.

The school, first announced in December 2010, is expected to be open for classes in September 2014.

In July, Premier Darrell Dexter was in Amherst to participate in a sod-turning ceremony at the former Lions Park facility on Hickman Street. Both the park facility and the former Lion Cecil Small Ballpark have been cleared in preparation for the $11.1-million school that will replace the century-old West Highlands Elementary.