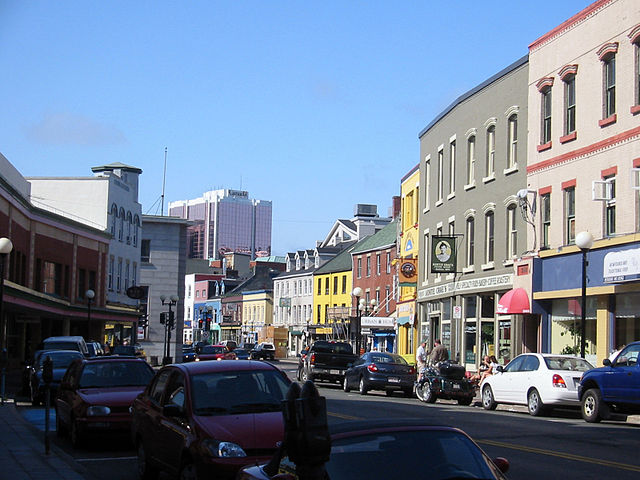 The Canadian Press reports that offshore oil and major construction projects have sparked an economic boom in St. John’s and other parts of Newfoundland and Labrador that has never been seen here before.

Housing prices have soared, wages are up, unemployment is down and restaurants and bars are among the country’s busiest. Once considered a fiscal basket case, the province leads economic growth forecasts this year as investors flock to the Rock.

“It has a lot to do with the oil boom, which is continuing,” said Al Stacey, president of the Newfoundland and Labrador Association of Realtors.

Houses valued five years ago at about $150,000 are selling for almost twice as much, while the typical price for a three-bedroom bungalow is now in the neighbourhood of $329,000 or higher, Stacey said.

In prime ocean-front enclaves just outside St. John’s, such as Conception Bay South, custom homes starting at $700,000 are the new normal, he added.