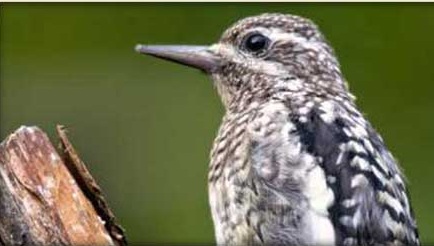 The Guardianreports that paving work begins on the Plan B highway re-alignment in Bonshaw, Prince Edward Island.

Prince Edward Island Transportation Minister Robert Vessey said after all the excavation and grading work it’s great to see the project coming together.”We’re ahead of schedule and on budget,” he said.

The initial construction work on the $16-million project started in October to reduce the grade and straighten the highway.The paving will be done in sections with the first portion finished between the Bonshaw Bridge and Crosby Road within the next two or three weeks, according to the news report.