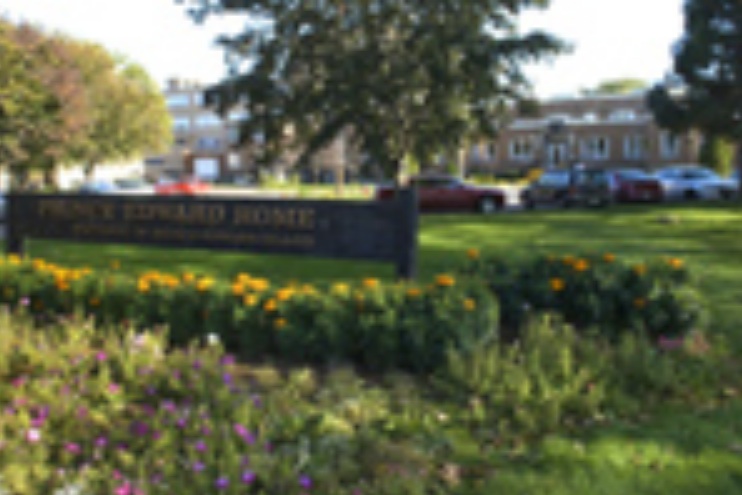 The centre replaces a wing in the 80-year-old Prince Edward Home, and it will be a scaled down facility compared to the one promised two years ago, according to the newspaper.

PEI said the new facility could be expanded in the future, and hopes patients can begin using the centre, including outpatient services, in the fall of 2014.

Tenders for the construction will be issued this fall.