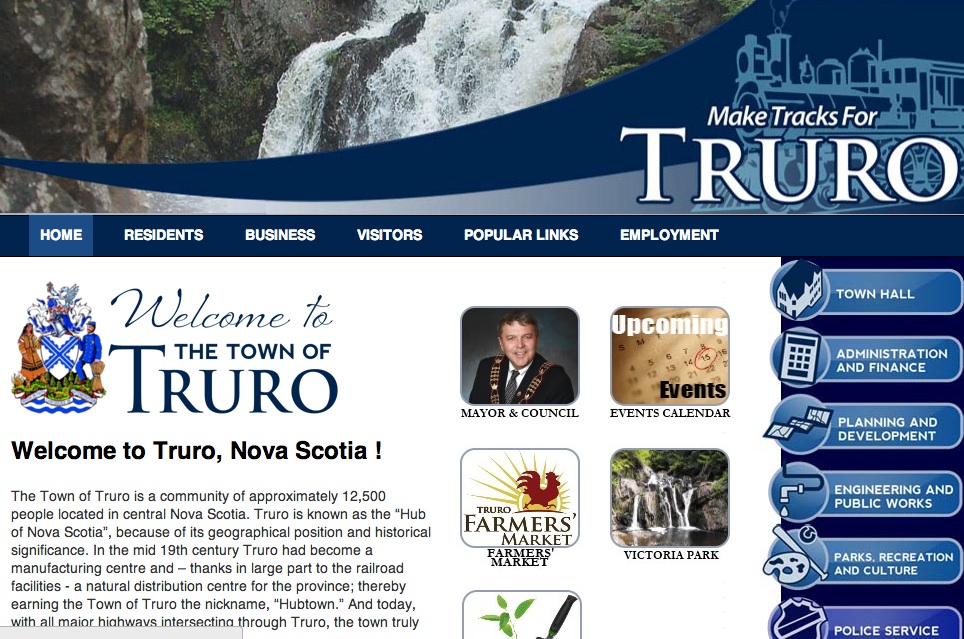 The Truro Daily News reports that Truro town is “in the negotiation stage” with a Halifax-based company for the potential development of “condominiums and shops” at the former Truro Junior High School site.

The land rests on the corner of Victoria and Forrester streets.

“There has been an offer (by the Halifax company) … we as a council like what we saw. It’s a very good proposal and it would be good for downtown Truro,”Truro town Coun. Greg MacArthur said.

MacArthur was unable to provide specific details of the potential development.

Town Chief Administrative Officer Jim Langille said although he expects the project “will go forward” there are a lot of details and negotiations to fall into place for an agreement to be struck.

“Developers are anxious to start sooner than later,” said Langille, adding if a deal is made, developers must begin the project within 12 months of an agreement.

The project would have to be completed within 24 months of the start date.