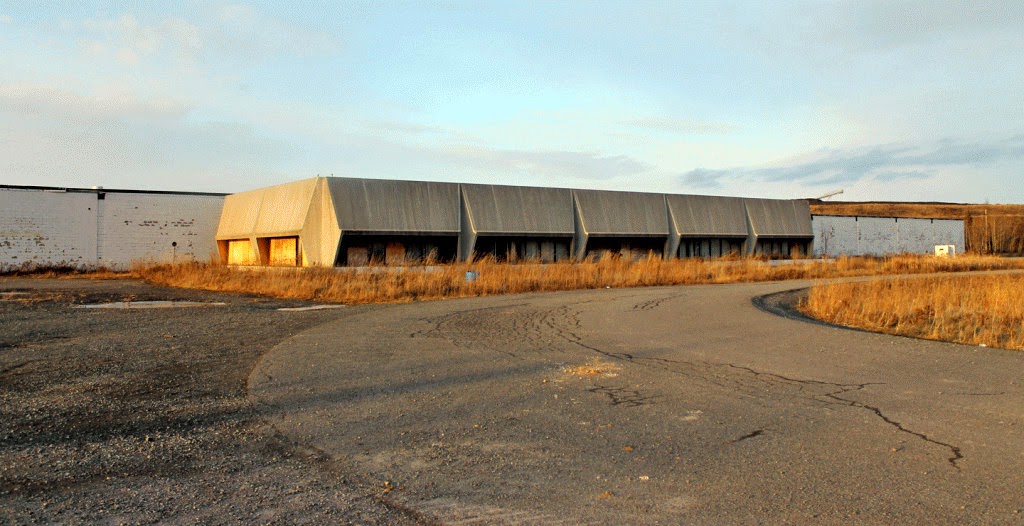 The company was awarded the contract to renovate an old Stellarton industrial building for Vida Cannabis Inc. of Ontario.

The renovation of the over 300,000-sq. ft. former Clairtone building will be done in two phases, according to a news release by Vida Cannabis.